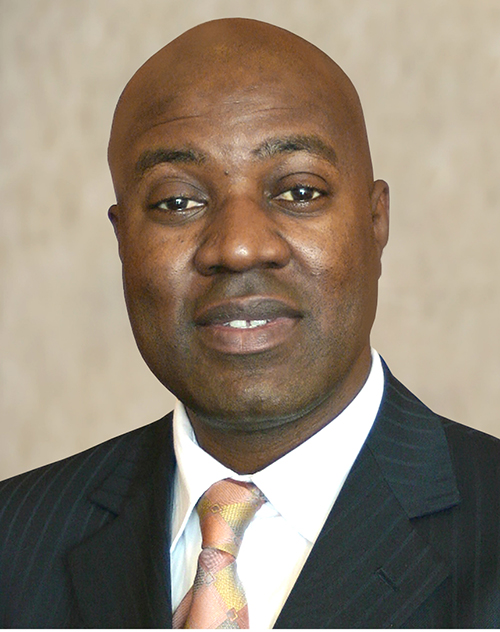 “Mr. Taiwo Ayedun is a software engineer with over two decades of experience. He graduated with a BS degree in Computer Science from the Illinois Institute of Technology in Chicago In 2001 he co-founded CreditRegistry Corporation, a Washington State credit bureau technology company, and led the team that invented the world’s first credit bureau system with integrated biometrics for consumer identification.

In 2003, Taiwo founded and was the pioneer CEO of CR Services (Credit Bureau) Plc., Nigeria’s pioneer and leading credit bureau operator, a publicly-held company. He led the company to raise its first round of investment of over N800 million (over $6 million) in 2007.

Taiwo was a former software engineer at Microsoft Corporation. Prior to joining Microsoft, he led software projects in the financial services and health care sectors in the United States and, in 1998, was a co-founder of Line of Business Systems, now IntelliSuite Technologies Inc., an Illinois privately-held company.”