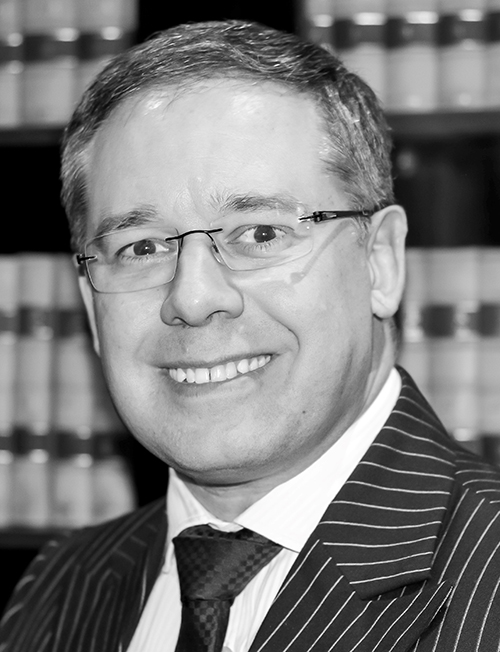 Prior to establishing One Capital, Cobus served as CEO of Barnard Jacobs Mellet Corporate Finance (Pty) Limited (“BJM Corporate Finance”) (then part of the BJM Group, at the time a JSE listed financial services group) for 3 years. He was the founder and CEO of Quaestor Capital (from 2000 to December 2006). The BJM Group acquired Quaestor Capital with effect from 1 January 2007. During the course of the delisting and disposal of the BJM Group, One Capital acquired BJM Corporate Finance in late 2010 and rebranded it under the One Capital Group, resulting in client and service continuity now stretching beyond 21 years.

2020 also saw Cobus lead the One Capital deal team advising private equity firm Capitalworks in respect of the R4.6 billion dual leveraged buy-out of the Peregrine Group and its simultaneous delisting from the JSE. This transaction won the 2020 DealMakers® Private Equity Deal of the Year.