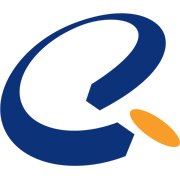 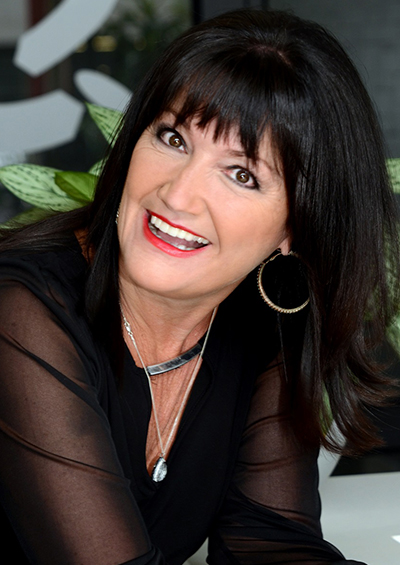 After growing up in the United Kingdom and working as the Marketing Manager for a Radio Station, Carol pursued her dream of living in South Africa, and became the youngest Director (age 29) of the Automobile Association at the Kyalami Racetrack in Midrand, Johannesburg, which equipped her with the skill set she would soon need to start her own company, International Exhibition Consultants. Carol later sold majority share of this company to Dutch exhibition company RAI, and then proceeded to head up RAI in South Africa.

As the South African economy grew and expanded over her time at RAI, she realised a need to team up with an empowerment partner and proceeded to facilitate a buy-out of RAI’s shares to the Thebe Tourism group in 2004, a subsidiary of South Africa’s first Black Empowerment Company, Thebe Investment Corporation.

Thanks to Carol’s continued passion, hard work, dedication and management, Reed Exhibitions Africa is the leading and most successful exhibition and venue management company in Southern Africa and is now in a position to grow its footprint across the African continent with many new ventures in the pipeline.

Carol’s natural ability to envision, develop and manage not only her team but large and prosperous projects is displayed through the phenomenal success of Reed Exhibitions Africa.